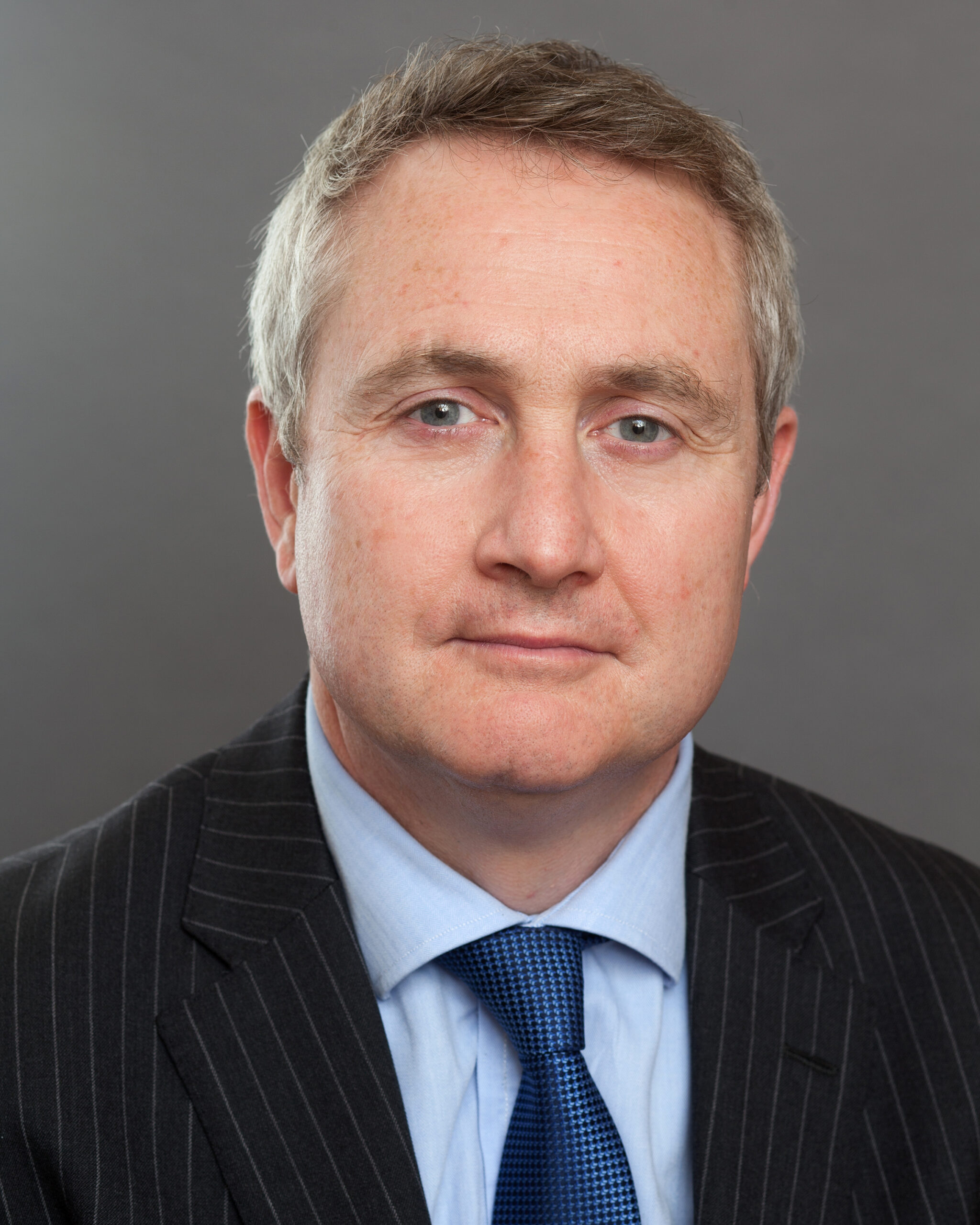 Ronan Maguire – Director & Principal Solicitor. Ronan’s first job in the law was as a criminal litigation clerk in his native town of Enniskillen in Northern Ireland back in 1993. He qualified as a solicitor in 1997 and has practiced as an Advocate in the Higher Courts since 2002. He is therefore approaching 30 years experience working in criminal defence.

Over the years Ronan has worked on numerous high profile cases and is well known for his robust approach to defending his clients.

He has developed a particular specialism in defending allegations of serious financial and regulatory crime. Consequently the firm have been involved in some of the highest profile HMRC prosecutions in recent years. Ronan regularly deals with complex proceeds of crime applications and has represented and advised clients on appeal in relation to a series of such applications that were mishandled at the Crown Court.

Ronan has also had significant success in overturning convictions at the Court of Appeal. See the notable cases section for details. He believes in being hands on and is as comfortable attending the police station or magistrates court as he is appealing a conviction at the Court of Appeal, Criminal Division. Getting the best possible advice at the earliest possible stage is often crucial and could make the difference between a poor or satisfactory outcome and the best possible outcome for a client.

Claire has a dual honours degree from York University and previously worked as a BBC & freelance television and radio producer. Claire assisted Ronan in establishing the practice and she now manages all aspects of it. 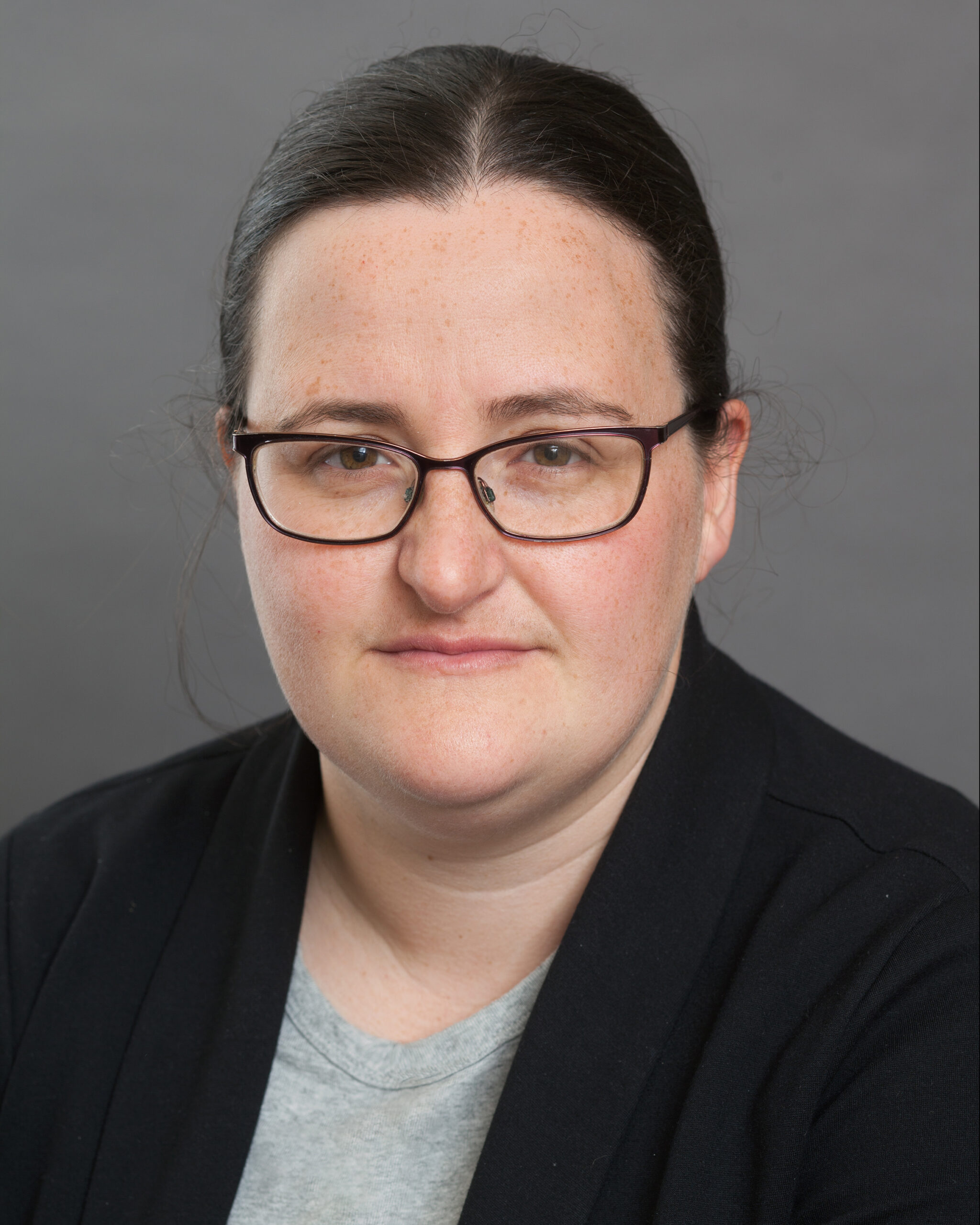 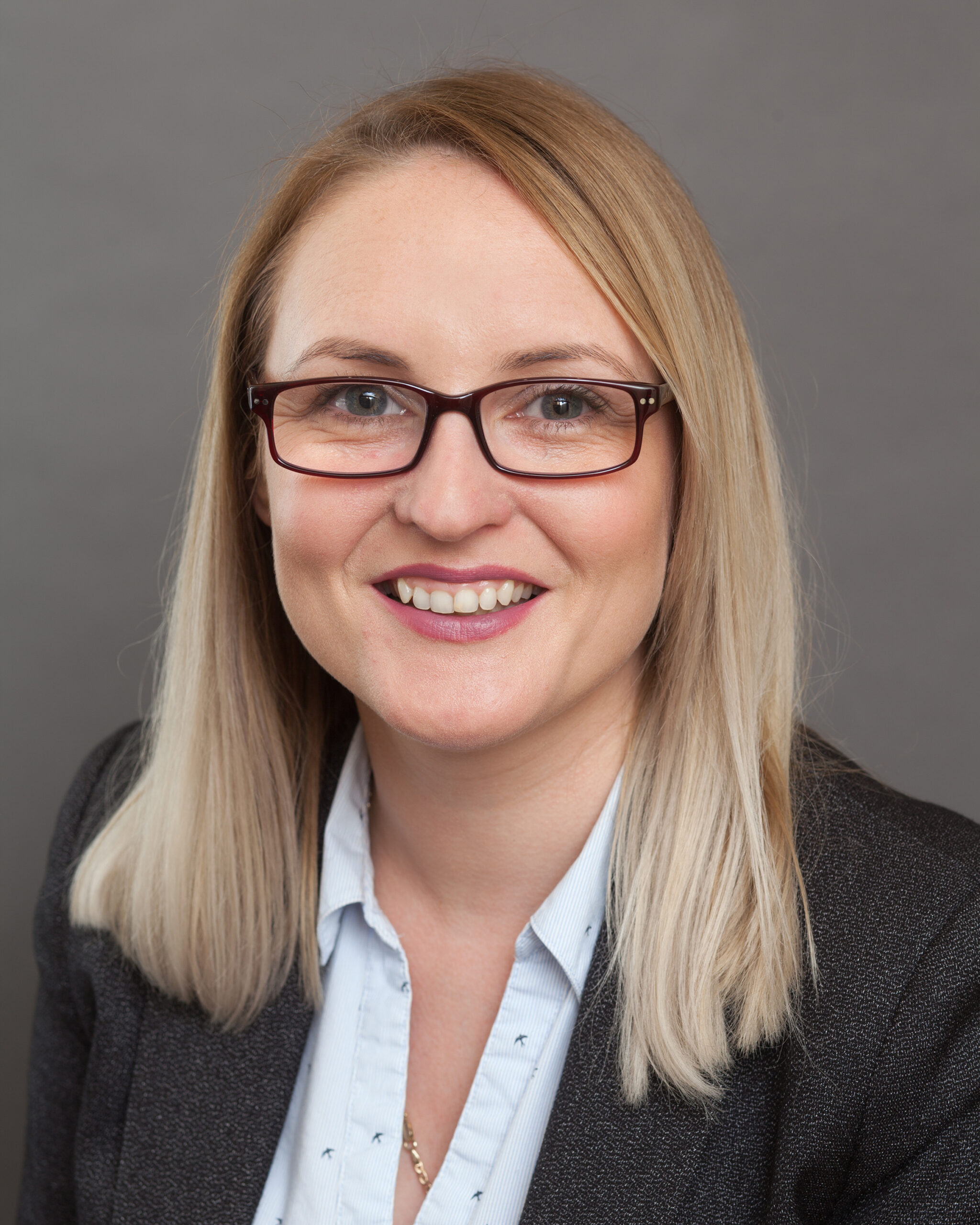 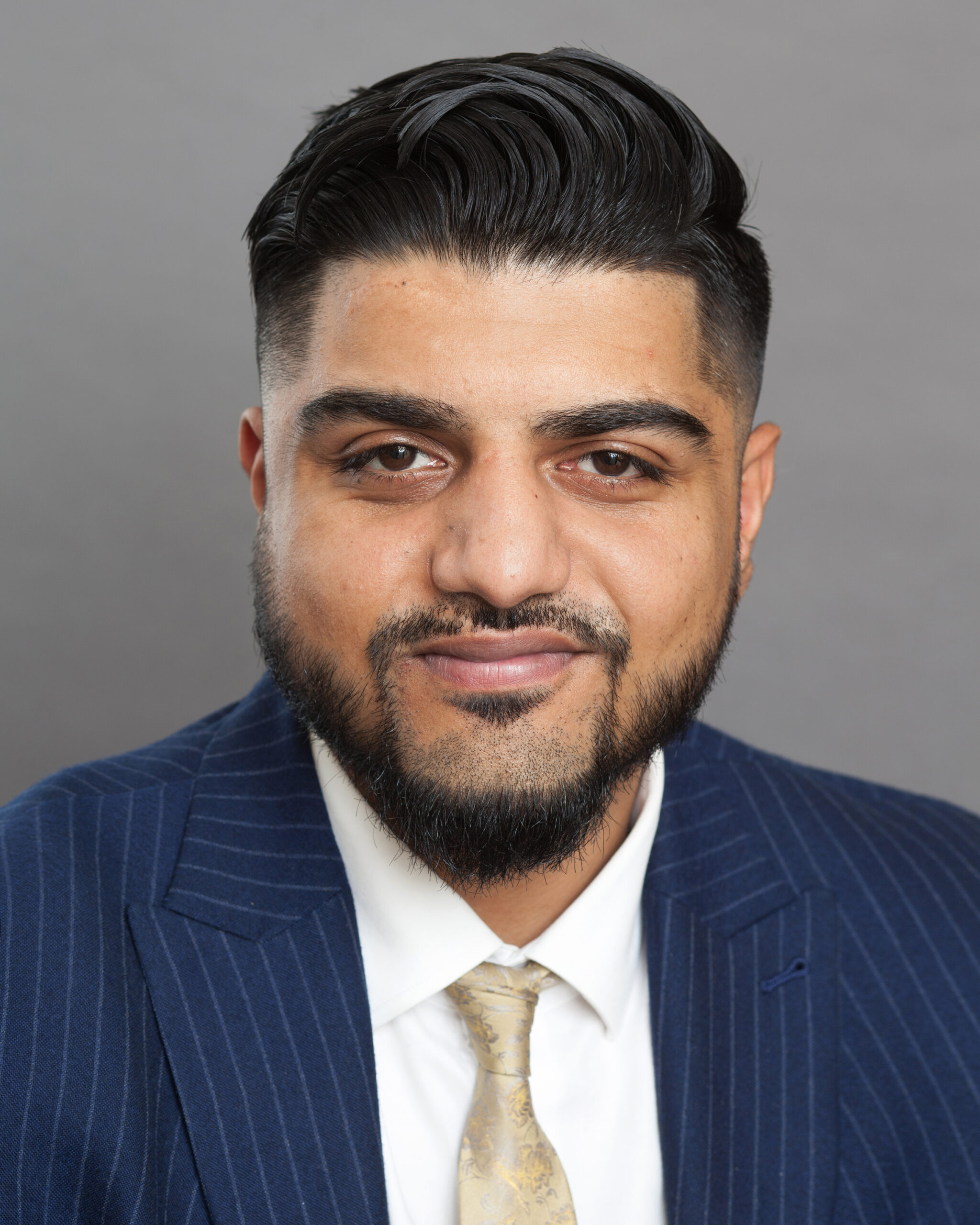